A sinus mucocele is an epithelium-lined sac filled with mucus and desquamated epithelium. It forms secondary to inflammatory processes that occur in a sinus with an obstructed ostium. Predisposing conditions include previous trauma, surgery, tumours, anatomical abnormalities, and chronic sinusitis [1]. A mucocele can expand and invade the brain and / or the orbit, and potentially cause serious and life-threatening complications [2,3].

The frontal sinus is the most common site for a mucocele and if it erodes into the orbital bone, it creates a fronto-orbital mucocele (FOM) which is an important differential diagnosis in several orbital presentations [3-6].

In this paper, we report an unusual presentation of a FOM, as an upper lid ulceration.

A 62-year-old man, without previous medical or ocular history, was referred by his GP to the ophthalmology department for a right upper eyelid swelling, redness, and discomfort for seven to eight weeks. The patient denied having any visual disturbance, or previous orbital and sinus disease.

On examination, there was a right-sided upper lid ptosis, and an ulcerative lesion in the nasal side of eyebrow upper eyelid interphase, measuring 22mm x 7mm. The lesion was surrounded by erythematous, scaly, and thickened skin with tethering of the surrounding subcutaneous tissue. (Figures 1a and 1b). Vision was not affected; pupils were spared; and there was no diplopia nor proptosis.

At first glance, the presentation was in favour of a skin carcinoma, hence referred for an urgent biopsy. During an incisional biopsy, with a blunt dissection, we identified a fistula located just beneath the brow ridge connecting to the frontal sinus. After irrigation of the fistula, a sample of the discharge was sent for microscopy, culture, and sensitivity. A ‘Yates’ drain was inserted, with primary wound closure (Figure 2). The patient was discharged on a course of oral antibiotics.

Histopathology report showed inflammatory changes, and no evidence of atypia or malignancy. The culture was negative for any infection. Postoperative CT scans showed: a large FOM, with erosion of the orbital roof and formation of a cutaneous fistula in the upper eyelid area, and herniation of some of the sinus content into the orbit. There was also a fine lucent defect extending the frontal sinus roof into the floor of the anterior cranial fossa with no evidence of subdural empyema (Figures 3a, 3b, 3c). 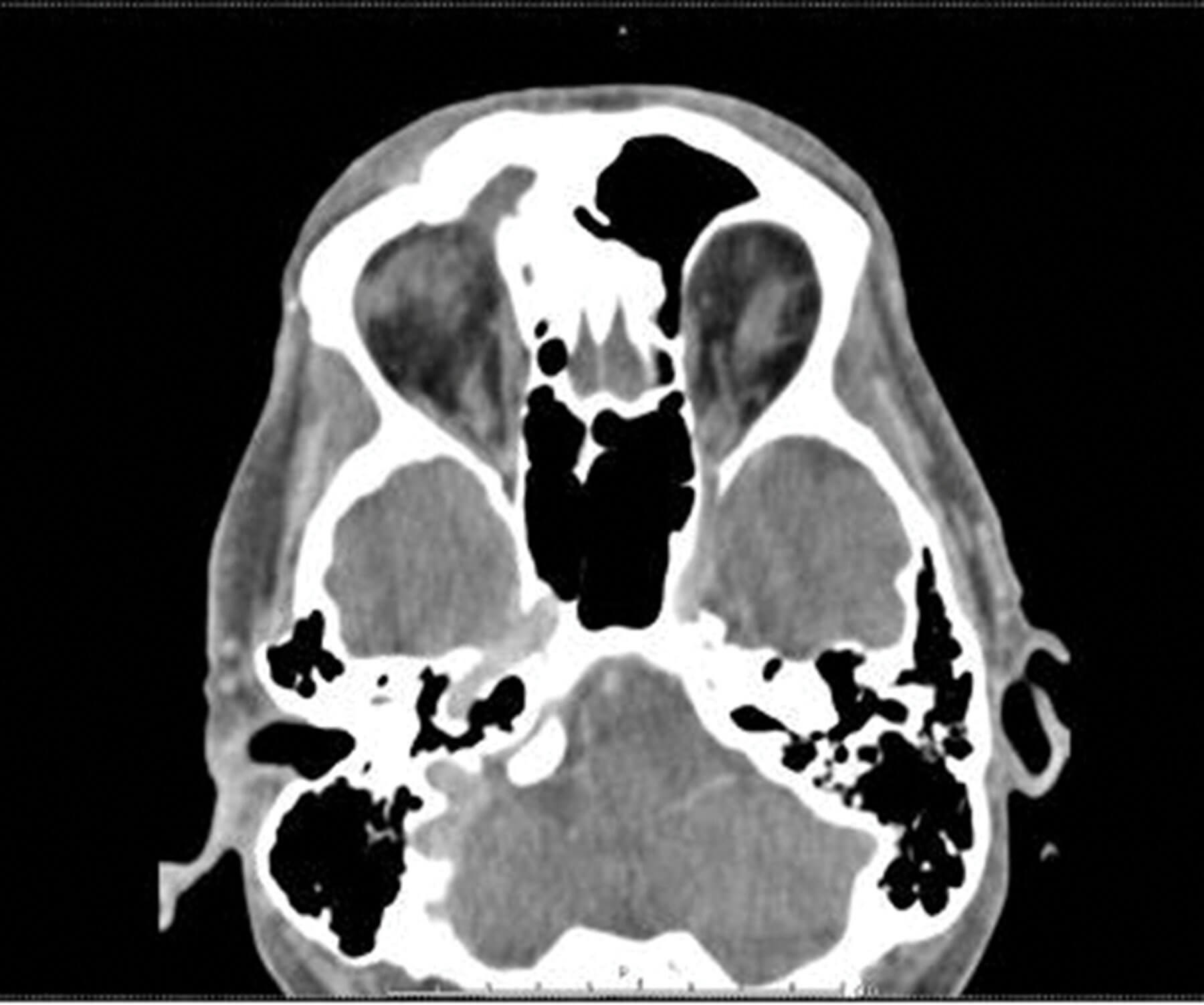 Figure 4: CT scan six months after, showing hyper-ossification of
the frontal sinus wall with reduction of expansion of the sinus.

After an ENT referral and endoscopy, the patient was advised to have a DRAF III procedure. However, he refused as he was completely asymptomatic post biopsy and sinus irrigation. Within a couple of weeks, the patient had a complete resolution of the ptosis and the skin lesion (Figure 1c). Follow-up CT scans, done six months later, showed hyperostosis of the right frontal sinus walls, with less expansion of the sinus (Figure 4). The patient’s consent was obtained for information access and publication.

We presented a case of an upper eyelid ulcerative skin lesion, with elevated and swollen edges, for several weeks. Such a presentation can instigate sinister differential diagnoses, such as neoplasia, skin infection, skin injury, peri-orbital cellulitis / abscess, orbital varices, dermoid cyst, and dysplastic lesions of the bone. Most of these conditions are localized to the skin or orbit. However, the finding in this case was of a FOM with secondary cutaneous fistula. Sinus diseases should always be considered as one of the differential diagnoses for the orbit inflammation and eyelids fistula but rarely present as a necrotic skin lesion.

FOM is benign, slowly growing, and most of the time, is self-limited. However, occasionally, they breach orbital walls, and with spectrum of presentations such: peri-ocular swelling, ptosis, proptosis, diplopia, and headache [3,4,7]. Our finding of a FOM presenting solely as an upper eyelid ulcerative lesion is rather unusual and misleading. Altintas Kaksi et al. described an 80-year-old lady with a chronic non-healing forehead ulcer later found to be due to a frontal mucocele and a fronto-cutaneous fistula in the forehead region [8].

Management of a FOM varies depending on the extent of the bone destruction, size of the mucocele, and the extent of orbital involvement. It requires oculoplastic, ENT, and occasionally neurosurgical involvement. The mainstay of treatment is endoscopic trans-nasal drainage via marsupialisation of the cyst and aeration of the sinus. More complex cases might still require an open surgical approach [3,7]. A case series looked at the surgical outcomes of combined external and endo-nasal approach in the management of FOMs in our department included a series of nine procedures, performed on eight patients, by a team of ENT and ophthalmic orbital surgeons [9]. All eight patients had recurrent FOM presenting with non-axial proptosis and diplopia. The study concluded that the combination of external and endo-nasal approach has the advantage of better anastomosis and restoration of the anatomy of the sinus, hence a lower rate of recurrence of FOM postoperatively. ENT advise an endoscopic DRAF III procedure that aims to create the largest possible opening between the frontal sinus and nasal cavity [10]. It is usually performed in cases of extensive chronic frontal sinus pathology. The plan was later deferred, as the patient declined treatment, considering that he was asymptomatic. Ultimately, the patient had an uncomplicated recovery and no recurrence.

To our knowledge, this is the first reported case of a FOM presenting as an upper eyelid ulcer. FOM should be considered among the differential diagnosis when assessing a patient with an upper eyelid swelling, and / or ulceration. Non-axial proptosis is a clinical clue. Management is tailored on a case-by-case basis. 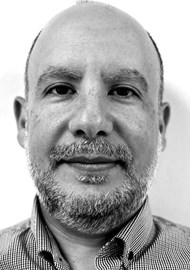 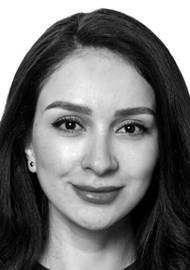 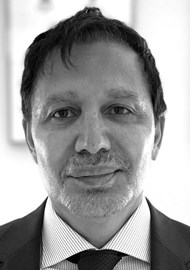