A case series of five children with macular burns due to the misuse of novelty laser products, purchased online or abroad, was undertaken at the Royal Hallamshire Hospital and The Children’s Hospital, Sheffield [1].

All patients were from the Sheffield area, were between 8 and 15 years old and attended over an 18-month period. Clinically, three children had an acute vitelliform-like maculopathy, which resolved to leave sub-foveal retinal pigment epithelium (RPE) changes with reduced vision (Figures 1 and 2). A choroidal neovascular membrane, with a best-corrected vision of 3/60, complicated one case. 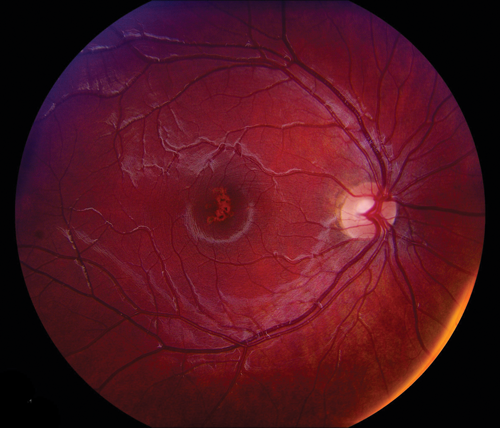 The British Standard on Laser Safety (BS EN 60825-1:2007) covers the manufacture and supply of laser products in the European Union; lasers are grouped into ‘classes’ according to their potential for harm (Table 1). The former Health Protection Agency, now part of Public Health England (PHE), advises that laser products sold to the general public for use as laser pointers should generally be restricted to class 2 devices (laser power less than 1mW) and be accompanied by sufficient information on their safe operation.

Laser devices of uncertain safety classification and which resemble low-power laser pointers, can be purchased online or abroad from outside the European Union. Unlike their low-power counterparts, which serve a useful educational and commercial purpose, these unclassified lasers have a far greater potential for retinal damage. Importantly, as laser technology continues to develop, more powerful portable (hand-held) lasers are being produced at lower cost. We identified five local children with maculopathy following exposure to laser devices purchased online or abroad outside the European Union.

One of the cases, a nine-year-old boy with a history of right amblyopia, presented on Boxing Day with a 24 hour history of painless vision loss in his better eye. He had routinely attended a community optometrist three days previously, with a documented visual acuity of 6/5 in his left eye. At presentation, the corrected Snellen vision was 6/12 in the right eye and had reduced to 6/15 in the left. An acute vitelliform-like maculopathy was present in the left eye, with a normal right macula.

The family mentioned that the child had been given a laser ‘toy’ pointer, purchased via the internet, and had been playing with this on Christmas Day. The child denied looking directly into the laser beam. The child was commenced on 20mg oral predinisolone per day. Three days later, the vitelliform-like changes resolved to leave RPE changes at the left macula.

Figure 3: Laser novelty devices purchased via the internet with
an example of a diffraction pattern projected by the laser toys.

Assessment of alleged laser eye injury requires accurate history and examination – in our experience, after careful and sensitive history-taking, four out of the five children admitted looking directly into the devices. Treatment for such laser retinal injuries is uncertain; oral corticosteroids are sometimes administered [2,3].

Our paper raises concerns that some classes of laser novelty products, that fail to meet relevant safety standards, can cause significant damage to vision if used incorrectly, resulting in mild to severe long-term vision damage.

This case series highlights the ocular hazards posed by some laser devices, marketed online as ‘toys’. With the expansion of online consumer purchasing, the regulation and classification of such laser devices is critical. Such ‘toys’ may not meet safety standards. It is important to raise awareness of this matter as in our experience children are often reluctant to admit to such mechanisms of injury. Hence, we believe retinal injury in childhood following exposure to laser ‘toys’ is a potential public safety concern.

Read the full paper at:
http://www.nature.com/eye/journal/vaop/nc 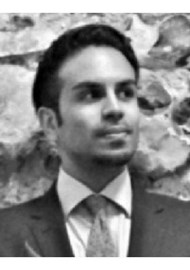 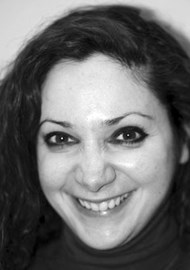 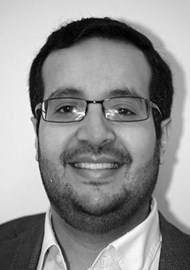