Ocular bubbly: a vitreoretinal update on the art of gases
By Adonis El Salloukh, Alexander Chiu and Sid Wijetilleka

The authors remind us of the revolutionary impact gases have had on retinal surgery.

In 1938, Rosengren attempted to improve his retina repair surgical outcomes [1]. He discovered that suturing the retina or pressing externally on the sclera were not the only methods that “secure the coalescence of the retina and bulb capsule”. Instead, he introduced the concept of internal gas tamponade, which is now the primary method used following vitrectomy to ensure retinal re-attachment.

In 1970, Machemer et al. introduced the pars plana approach to vitrectomy that has since revolutionised our current practice [2]. Today, three vitreous substitutes are commonly used: intraocular gases, silicone oil and perfluorocarbon liquid. In this article, we aim to explain the different properties, the common indications, the contraindications and the complications of the various intraocular gas vitreous substitutes.

Four intraocular gases are most frequently used: air, sulfur hexafluoride (SF6), perfluoroethane (C2F6), and perfluoropropane (C3F8). The gas’ high surface tension allows the retina to re-attach by giving the retinal pigment epithelium time to pump out the residual subretinal fluid. An important physical property that affects postoperative management is buoyancy. Buoyancy is the upward force exerted by the gas against the retina. The apex of the bubble can be directed against the retinal tear to create the ideal tamponade by positioning the head of the patient. This will then allow the retinopexy to take effect whilst maintaining the tamponade of the retina to the retinal pigment epithelium.

Use of intraocular gases

In cases of pneumatic retinopexy, a thorough examination using indirect ophthalmoscopy should be done to ensure continued perfusion of the central retinal artery, and an anterior chamber paracentesis should be employed if the intraocular pressure is thought to be high.

In cases of pars plana vitrectomy, the subretinal fluid is evacuated either through the retinal tear or a surgical retinotomy. Subsequently, a fluid air exchange is done by passive or active aspiration. Passive aspiration can be done using a flute needle and active aspiration can be done utilising an extrusion needle or the vitrectomy cutter. An appropriate gas is then inserted through the port. The choice of which gas and what concentration to be used is multifactorial, depending on the ability of the patient to posture afterwards, the position of the tear and the amount of subretinal remaining. Traditional thinking is to use SF6 for superior breaks, C2F6 for equatorial breaks and C3F8 for inferior breaks (Figure 1). This doctrine has somewhat changed in modern days with the combined technique of using a scleral buckle and vitrectomy for inferior breaks with an expansile shorter-acting gas. 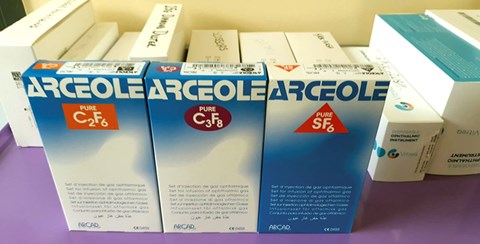 More recently, the use of 23 or 25- gauge vitrectomy has meant that the procedure is primarily sutureless and the integrity of the sclerotomy wound is preserved without the need of closing it. Injecting the gas is done through a sterile filter to reduce the risk of infection. The 50ml syringe is flushed several times to prevent decontamination of the pure gas with air, altering the concentration. The ideal concentration of gas is then chosen. Gas is then injected through the infusion site whilst the trocars are in situ. They are then removed and the integrity of the wounds are checked and the pressure of the eye manually assessed.

Below, we run through some of the indications of intraocular gases, the contraindications and the complications.

Macular hole surgery involves a posterior vitrectomy, followed by induction of a posterior vitreous detachment, an internal limiting membrane peel and finally insertion of intraocular gases followed by posturing postoperatively. Kim et al. found that the results of using SF6 or C3F8 were similar in terms of visual outcomes [4]. It is still debatable how long the patient should posture following a macular hole surgery. The size of the macular hole alters gas selection with smaller holes under 400 microns requiring a shorter-acting gas and larger holes requiring a longer-acting gas.

Pneumatic retinopexy is another indication to use intraocular gases. It is usually performed in superior breaks with retinal detachment. The expansile concentration is used in this case and the intraocular pressure is monitored. If the intraocular pressure is raised, then anterior chamber paracentesis can be done or, in rarer instances, vitreous aspiration, however this carries with it the risk of further retinal detachment [5]. Subretinal haemorrhage can be a devastating complication of age-related macular degeneration and lead to profound visual loss. Intraocular gases can be used to displace the blood and commonly C3F8 has been used in these instances. Intravitreal or subretinal tissue plasminogen activator (tPA) can also be injected in the same setting [6]. It should also be noted that previously intraocular gases were used to unroll giant retinal tears. This has now been replaced by using perfluorocarbon liquid in modern techniques [3]. 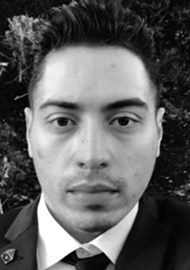 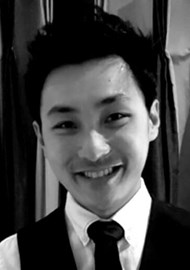 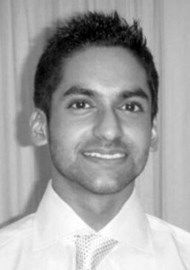