We present the case of a 53-year-old lady who presented to the diabetes outpatient clinic at Kamuzu Central Hospital (KCH), Lilongwe, Malawi. She was diagnosed with type 2 diabetes mellitus six years ago, for which she takes metformin orally. She did not report any visual symptoms and was satisfied with her visual acuity. She had never had an eye examination before. Her visual acuity was 6/9 in both eyes. She had digital fundus photography by an optometrist and the images can be seen opposite (Figures 1-3). She was identified by the optometrist as having proliferative diabetic retinopathy (DR) and received pan-retinal photocoagulation (PRP) to both eyes. 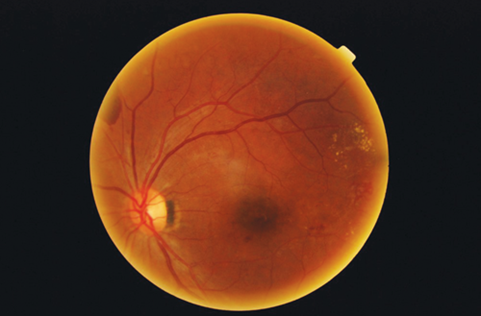 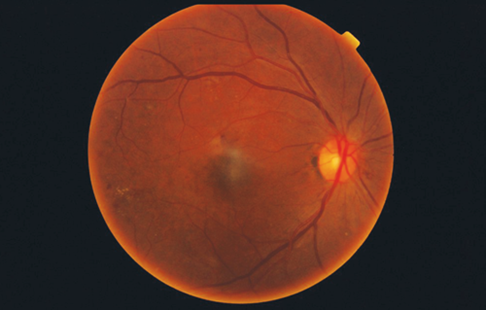 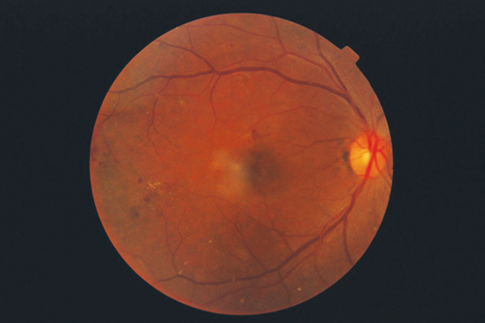 Blindness from diabetes is an increasing cause for concern in Malawi. It is estimated that approximately 5% of the adult population have diabetes, a similar percentage [1] to the UK [2]. Malawi has a population of 17 million and has five ophthalmologists. It has two central hospitals, one in Lilongwe and one in Blantyre, which have laser photocoagulation facilities. Up until recently patients would present with symptomatic diabetic retinopathy at very advanced stages. Malawi lacks the vitreoretinal services to deal with advanced complications of DR at present and therefore many patients are sent outside the country for treatment. There therefore can be significant delays to treatment and great expense for the Malawian government.

The VISION 2020 LINKS Programme has received funding from the Queen Elizabeth Diamond Jubilee Trust (Commonwealth Eye Health Consortium) to develop capacity for DR management in 12 Commonwealth countries. As part of this, a DR screening programme is being set up in Malawi. A team from NHS Fife (Scotland, UK) has been working with Malawian ophthalmologists to train eye health workers from around Malawi to screen for DR with the help of funding from the Scottish Government. Screening is mainly carried out using the Arclight direct ophthalmoscope [3]. Diabetes clinics already operate around Malawi and these are the source of patients for DR screening. The screening is carried out by a range of ophthalmic practitioners (optometrists, ophthalmic clinical officers, optometry technicians, ophthalmic nurses and ophthalmologists). Patients with identified or suspected proliferative DR are referred to a central hospital. Arclights are provided for all those attending the course and 1000 others have been distributed to medical students, doctors and optometrists around the country. The Arclight is cheap and portable and is therefore an affordable option for low to middle income countries. In 2015 Topcon donated a fundus camera to the eye department in Lilongwe. Since then 500 people with diabetes have been screened and 15 per month have received laser treatment. Blindness from diabetes is preventable. Non-communicable diseases like diabetes are having a major impact on low to middle income countries now. Screening for diabetes is now a priority but programmes have to be affordable and match the resources available.

This case highlights the need for DR screening in all diabetes patients, not just those who are symptomatic as regards their vision. There is no provision of intravitreal anti-vascular endothelial growth factor (VEGF) treatment in Malawi at present and it is likely that this will take some time to become available – there is only limited provision of a domestic vitreoretinal service. A sustainable, preventive system of DR screening which involves Malawian healthcare workers is clearly preferable. DR screening is made possible by the availability of laser photocoagulation in the two central hospitals, and is aided by the use of fundus photography and the provision of affordable, high quality ophthalmoscopes. It is hoped that early detection and treatment of DR will prove both cost-effective for the Malawian government and beneficial for the Malawian people. 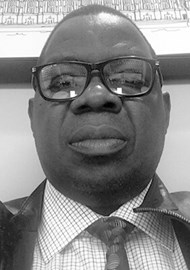 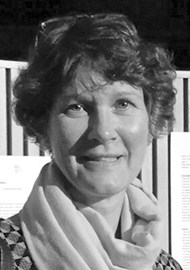