In previous issues we’ve covered some specific smartphones that have been developed for the sight impaired. Samsung are now doing something similar, but in the form of accessories. In March 2014 they announced, with immediate availability, three interesting accessories to assist the sight impaired.

At present they only work with one specific Samsung Smartphone, the Galaxy Core Advance. Samsung have stated they plan to support other smartphones in their range in the future. Galaxy Core Advance is a large screen, low cost, smartphone that has just been released. At the time of writing it is available without contract for £170 (Clove Technology – www.clove.co.uk). 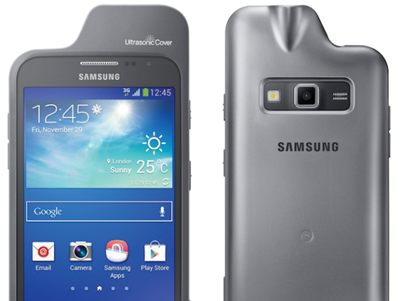 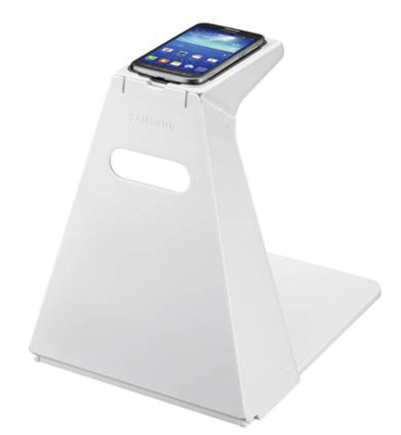 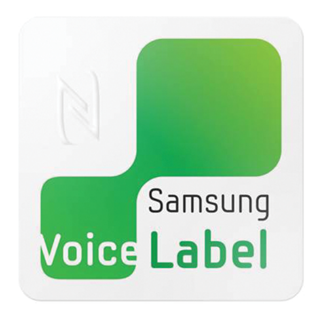 In addition to these accessories the smartphone in question includes some features for the sight impaired as standard. These are a light sensing app, an instant voice recorder and a voice guided camera. If you want to read the press release in full, here is a short link: goo.gl/TRsK1C

In April 2014 a new computer security bug, named Heartbleed, was discovered. The bug has received widespread media coverage and if you have not already read about it a simple Google search will direct you to plenty of information on the topic. The purpose of mentioning the problem here is to share a few simple lines about what action you should take if you haven’t done anything so far. The problem here is that simply changing your passwords to important websites will not fix your vulnerability until that website has fixed their own security. After that is done a password change will sort out your security. Until then there is a proven risk that your accounts could be compromised. Several firms have taken to emailing all their clients once they have made the appropriate fixes, then encouraging users to change their passwords.

The advice for best security is to change your passwords for sites you consider important once they have fixed their site. Lastpass run a service for keeping all your passwords safe that I have recommended in the past. They have a search function on their site which will allow you to check the status of any websites you type in – https://lastpass.com/heartbleed/

Checking your important sites on this webpage will tell you if you are safe to change your passwords yet.

Declaration of Competing Interests:
The author has no proprietary interest in any of the products discussed.