Isolated visual symptoms may be an early presenting feature of stroke, and timely recognition of such atypical cases is important because treatment for stroke has a limited time-window of efficacy.

Stroke occurs in approximately 150,000 people per year in the UK; worldwide, it is the second leading cause of death and the third leading cause of disability [1,2]. FAST (Face, Arms, Speech, Time) is a well-recognised mnemonic for the timely recognition of acute stroke and indicates facial droop, limb weakness and slurred speech as common presenting symptoms.

However, in a proportion of patients with posterior cerebral artery (PCA) stroke, isolated visual symptoms can be their earliest presenting feature [3].

Why is this important?

Such atypical presentations of stroke may be overlooked or misdiagnosed, resulting in a delayed diagnosis with repercussions on subsequent time-critical management [3]. We have therefore explored areas of deficit in the timely recognition of occipital stroke presenting with visual disturbance to our district general hospital, which serves a population of approximately 300,000.

Of the total 676 strokes that presented between July 2019 and March 2020, 30 (4.4%) patients were found to have suffered an occipital lobe stroke on CT head reports, with 24/30 (80%) and 6/30 (20%) of these being ischaemic and haemorrhagic, respectively. No cases of haemorrhagic occipital stroke had visual disturbance as the preliminary presenting symptom, compared to 10/24 (41.7%) of the ischaemic cases who were subsequently recruited into this study. 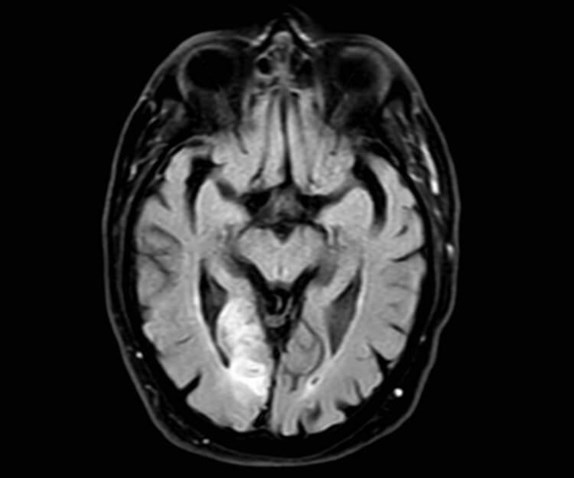 Of the cases of ischaemic strokes with visual disturbance as the preliminary symptom, all 10 subjects were men. The ages ranged from 40 to 85, with a mean age of 64.4 years (standard deviation of 15.41). Nine of the ten (90%) patients received inpatient orthoptist assessment and of these, 7/9 (77.8%) were confirmed to have a new visual field defect.

There was an average delay of 55.4 hours from reported symptom onset to hospital presentation; these values ranged from 2.5 hours to 120 hours (standard deviation of 49.2). Six (60%) patients presented to hospital within 24 hours of reported symptom onset. Of these, 2/6 (33.3%) admitted to delaying seeking medical attention, though still remained within the 24-hour time frame; 1/6 (16.7%) presented and was correctly diagnosed within four hours of symptom onset but for whom thrombolysis was deemed unbeneficial; 3/6 (50%) were initially misdiagnosed.

Fifty percent sought medical attention only once they had gone on to develop further features including limb weakness, sensory impairment and dysarthria. Of the other 50% who presented without waiting for further typical symptoms of stroke to also develop, only 2/5 (40%) had a correct initial diagnosis. Misdiagnoses at presentation included transient ischaemic attack (TIA), giant cell arteritis (GCA) and atypical migraine. In one case, the patient had presented to hospital with sudden onset visual disturbance but was discharged home the same day with advice for a follow-up at the optician; the correct diagnosis was made the following day when the patient re-presented with worsening visual symptoms.

Initial management of all the recruited patients was aspirin 300mg for two weeks with subsequent appropriate long-term antithrombic treatment; none received thrombolysis or thrombectomy. It is unclear why this was the case for all of the patients presenting within 24 hours of symptom onset, as only one had documentation specifying that the treatment would be unbeneficial.

Vision is the major sensory input into the human brain; around half of all afferent fibres projecting to the brain are from the eye and are involved in the control of visual processing [4]. It is therefore not surprising that visual disturbance is frequently associated with stroke [5]. Such presentations are often secondary to damage to the PCA territory; this is because the occipital lobe, containing the visual cortex, is the area reported to be most commonly affected in PCA strokes [3,5].

The prevalence and incidence of stroke and associated disability is commonly reported [6]. However, visual disability caused by stroke has received comparatively little attention [6]. Our study shows that though occipital lobe stroke account for a relatively small proportion of all strokes, visual disturbance within this subgroup is a common presenting feature. This is particularly true amongst ischaemic type occipital strokes, where a significant proportion were confirmed to have had developed a new visual field defect on specialist assessment.

Alarmingly, we found that such patients delayed seeking medical attention by an average of 55.4 hours, with 50% presenting to hospital only once further non-visual symptoms had developed. These non-visual symptoms included more well-known features of stroke such as limb weakness, sensory impairment and dysarthria. Luckman et al. explain that visual field defects may be deemed “asymptomatic” and therefore likely to go unnoticed or unreported, especially when not associated with other symptoms [5]. In some cases, visual field defects may be detected only during a targeted exam, when it is specifically sought [5]. Of the half who presented to hospital without waiting for development of non-visual symptoms, the majority experienced delay in receiving the appropriate stroke management due to initial misdiagnosis; misdiagnoses included TIA, GCA and atypical migraine. Rather worryingly, one patient had even been initially discharged home and given advice to visit an optician for his visual symptoms.

“In a proportion of patients with PCA stroke, isolated visual symptoms can be their earliest presenting feature”

Rapid intervention is crucial in patients with acute stroke. The efficacy of treatment is highly time dependent, which increases the importance of a prompt diagnosis [7]. Furthermore, presentation within the time-window for therapy is vital for determining eligibility [8]. Thrombolysis alone or in combination with thrombectomy is offered within 4.5 or 24 hours of symptom onset, respectively [9]. Delayed presentation and subsequent assessment may deny the patient of such therapy [7]. In our study, though 60% of patients presented within 24 hours of symptom onset, only one had presented and was correctly identified as stroke within the first four hours. Despite this, none of the patients received thrombolysis with or without thrombectomy.

Yew et al. state that numerous surveys have shown that there is considerable room for improvement in knowledge of stroke in the general population; many people are found to be unaware of more than one of the warning signs of stroke [8]. Increasing awareness amongst healthcare professionals is also paramount, as patients are likely to present to the emergency department, primary care setting, and to the eye clinic. This study highlights the importance of timely recognition of the potential atypical presentation of visual disturbance heralding an occipital ischaemic stroke, and the pivotal role of both patients and healthcare professionals in reducing the risk of future delayed diagnoses. 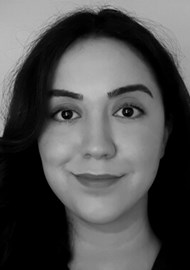 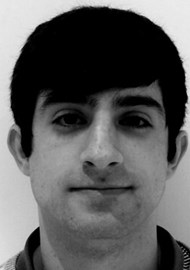 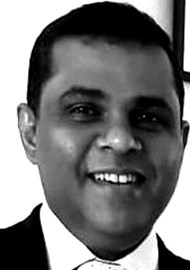