What is VMT and what is FTMH?

Vitreomacular interface pathologies have been better understood through the development of the ocular coherence tomography (OCT) and further definitions and classifications have followed this new knowledge and understanding.

FTMH: defined as a foveal lesion with interruption of all retinal layers from the internal limiting membrane to the retinal pigment epithelium. 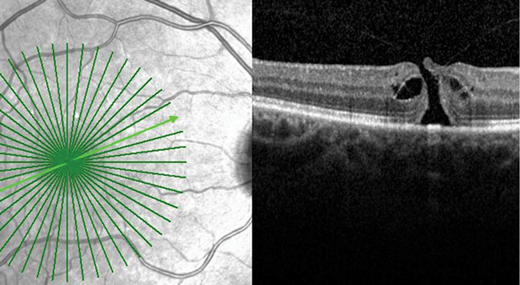 Figure 1a: FTMH with focal VMT. 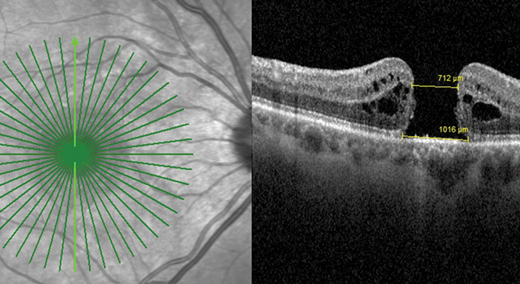 Figure 1b: FTMH without VMT.

FTMH is further sub-classified by the size of the hole as measured by OCT and by the presence of VMT or not (Figure 1a and b). FTMH is deemed to be primary if caused by vitreous traction or secondary if it is the result of other pathologies (Figure 2a and b). 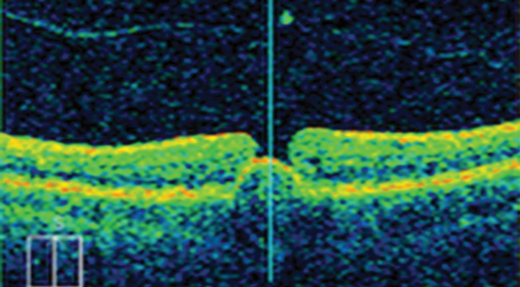 Figure 2a: FTMH with retinal pigment epithelial detachment and with no VMT. 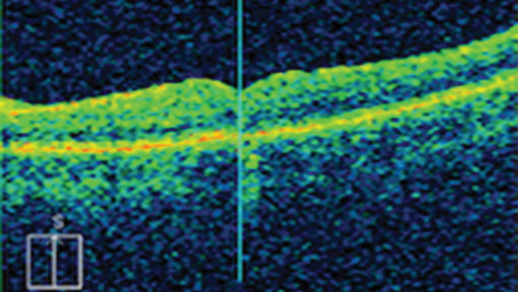 What are the presenting symptoms?

FTMH is an acute condition. Patients describe their symptoms as a central blur and a central kink, dent or distortion in straight lines. Symptoms are worse when reading small letters. Patients with larger holes describe symptoms of jumping of the letters during reading small print or say “the letters disappear and appear again”. This is associated with reduced vision. However, not all patients are symptomatic. Occasionally, their optometrists refer them with FTMH following a routine visit and a clinical suspicion or diagnosis associated with reduced visual acuity (VA).

Recently, a few patients presented to the clinic with a sudden onset of bilateral severe loss of vision, unable to see people, unable to work and unable to drive. Unfortunately, they had bilateral full thickness macular holes. These did not occur simultaneously but the older and larger hole went unnoticed in an amblyopic or non-dominant eye. The patients became severely symptomatic with the loss of the vision in the only good or dominant eye.

How to confirm the diagnosis of FTMH

The diagnosis of FTMH used to be a clinical one made by seeing the hole clinically and further confirmation with a positive Watzki-Allen sign: The patient reports thinning or interruption of a narrow light beam when shining it through the hole. However, the development of the OCT transformed the practice and OCT became the gold standard to diagnose vitreoretinal interface pathologies. This is especially important in the cases of VMT, Stage Ia and Ib macular holes or in small Stage II FTMH, as clinical signs may be difficult to spot. High definition SD-OCT, combined horizontal and radial scans and software which allows clinicians to see all the scans rather than a print of one scan are essential to establish a better assessment and enhance the clinician’s ability to explain the patient’s symptoms. Longer 12mm lines extending to the optic disc also help in the OCT diagnosis of PVD. There is no role for fluorescein fundus angiography to confirm or exclude such diagnosis. 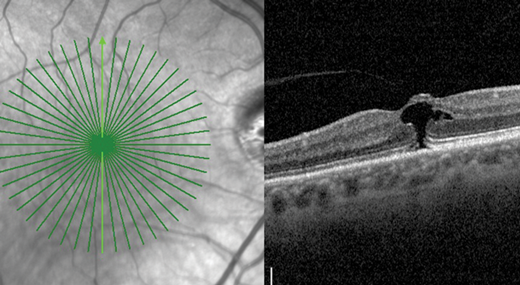 Figure 3a: RE VMT-Vertical line shows the defect in the photoreceptor layer
and inner retina but there is no FTMH-Patient is symptomatic. 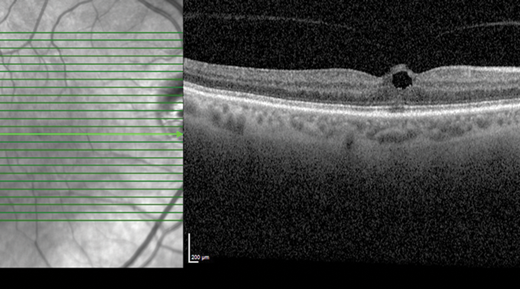 Figure 3a: RE VMT-Vertical line shows the defect in the photoreceptor layer
and inner retina but there is no FTMH-Patient is symptomatic.

There are frequent clinical scenarios where symptomatic patients with a central blur and or distortion have a normal horizontal OCT scan but the radial scan confirms an impending Stage Ib macular hole (Figure 3a and b). Horizontal scans in other patients may only show Stage Ib hole with or without VMT when radial scans may confirm FTMH with focal VMT. The take home message is to ensure performance of a radial scan either routinely as part of the macular OCT protocol or to ensure it is added when horizontal scans cannot explain the patient’s symptoms.

Clinicians should also investigate the macula, both clinically and via OCT to exclude FTMH when diagnosis of macula off retinal detachment (RD) is made, especially if the detachment is not bullous and not covering the macula. This is an essential preoperative finding, which influences the surgical management and helps to avoid postoperative surprise.

A vitreoretinal surgeon carries out the management of FTMH. Depending on the size and the duration of the symptoms and the surgeon preference, the vitreoretinal surgeon may decide to initially observe to give the small chance of spontaneous closure in small and acute holes. Intravitreal injection of Ocriplasmin to induce vitreolysis and release the vitreomacular traction may be considered in a small hole with focal vitreomacular traction or in symptomatic focal VMT without ERM as per National Institute of Health & Care Excellence (NICE) guidance, taking into account its limited success rate and related complications. Kelly and Wendel described surgical repair via vitrectomy and posterior hyaloid peeling initially in 1991. Since then, the surgical technique has progressed and the surgical outcome has improved significantly. In the UK, the most common operation to manage FTMH is vitrectomy, internal limiting membrane (ILM) peel and gas. The principle is to release all vitreomacular and tangential tractions. The role of the gas is uncertain but it helps to keep the macula dry and facilitate closure of the hole.

There are variations to the operation including the option of not peeling the ILM in small holes, the option of combining the operation with phacoemulsification and insertion of intraocular lens, the option of using various types of gas which may last in the eye for variable periods between three and ten weeks, in addition to the option of postoperative face down positioning for various periods between one to seven days versus no positioning at all especially in patients with small holes. Further manoeuvres, such as the reverse ILM flap, heavy silicon oil or macular buckle and others are used to treat large and longstanding holes or holes which have failed to close after previous surgery or in holes associated with high myopia, macular schisis and staphyloma. If the hole is diagnosed with macula off retinal detachment then both pathologies may be addressed in the same operation.

What is the outcome of the operation and what are the associated risks?

The outcome is very good, with over 92-97% rate of successful anatomical closure of the hole and 80% achieve improvement in vision, with 57.8% of eyes improving about two Snellen lines. The visual improvement is variable and the quality of vision does not go back to normal or to pre-hole level, even with a successful operation and acuity of 6/6. The surgical risks include failure to close the hole or to improve vision, infection, haemorrhage, visual field defect, rapid formation of cataract if the cataract was not removed intraoperatively, retinal detachment, the need for further operations and a small risk of loss of vision. 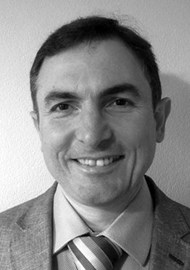