A 27-year-old man presented to the emergency department with blurred vision and central scotoma in the right eye (RE) over the previous weeks. He had no relevant medical history and he was not on any current medication. However, he reported a considerable level of stress lately at work.

On ocular examination, visual acuity was 6/6 in both eyes (BE). Anterior segment and intraocular pressure were normal. Fundal assessment revealed a characteristic lesion in the macular area in the right eye shown in Figure 1a. Figure 1b shows the corresponding optical coherence tomography (OCT) image of the lesion. Left eye (LE) fundus was unremarkable. 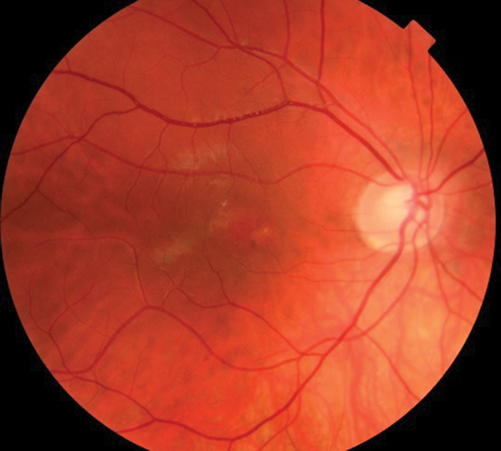 Figure 1a: RE funduscopy at presentation.

A fluorescein angiography (FFA) and indocyanine green angiography (ICG) were performed three months after onset as there was no clinical improvement. The FFA is shown in Figure 2. 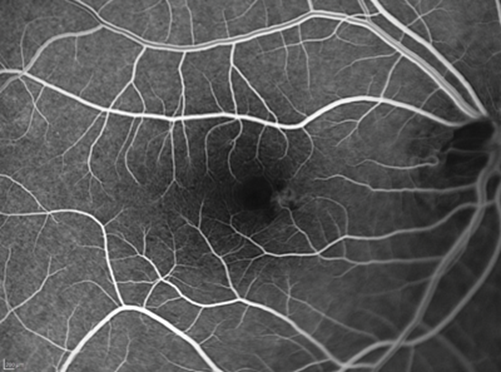 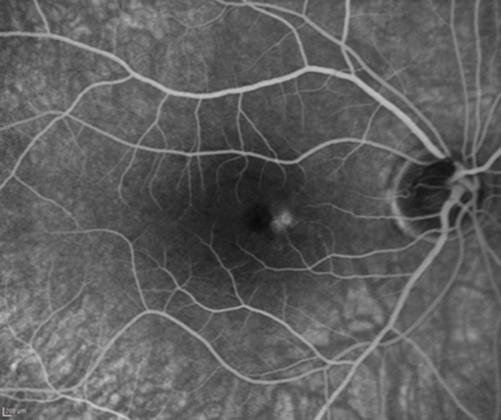 The patient was placed onto different therapeutic options during the follow-up showing no clinical response, until he underwent a definitive treatment which proved to be effective. OCT follow-up can be observed in Figure 3.

Figure 3: OCT follow-up (prior and after successful treatment).

RE funduscopy in Figure 4 reflects a complete resolution of the lesion with patient totally asymptomatic. 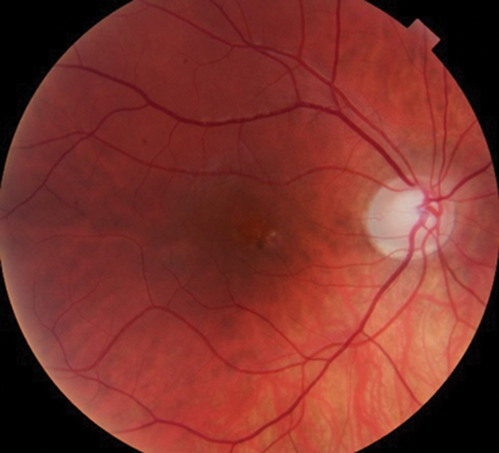 Figure 4: RE funduscopy after successful treatment.

1. Figure 1a shows an area of retinal pigment epithelium changes associated to a surrounding well-defined round area of serous macular elevation. The fluid is occupying the space between the photoreceptor layer above and retinal pigment epithelium (RPE) below called subretinal space. Given the young age of the patient, the unremarkable medical history but the underlying stress, and the clinical features the most likely diagnosis would be central serous retinopathy (CSR). The most accepted current theory to explain the pathophysiology of CSR is a combined dysfunction of both choroid and RPE resulting in focal choroidal hyperpermeability and eventual accumulation of fluid in the subretinal space.

2. Note in Figure 2 a hyperfluorescent tiny roundish area visible in early phases very close to the fovea. Observe how the dye pools this area in late phases of the angiogram, but without any evident extravasation. There are two main angiographic patterns in classic CSR. The one present in our patient is called ink blot leakage, and presents as a single hot spot which becomes more hyperfluorescent as the dye pools within the subretinal fluid overtime. The other most common pattern is called smokestack leakage, which typically presents with a small ascending single smokestack leak as the dye fulfils the detached subretinal space. Lesions can be multiple in some patients.

3. There is significant evidence for different therapeutic options to be effective in CSR. First of all, observation is more than an appropriate initial approach to this disease. In addition, it is important to withdraw potential causative factors such as steroids or stress. We adopted a stepwise approach to treatment of this young patient. After a month of observation without improvement, he was commenced on low-dose aspirin for a period of four weeks. There is limited evidence for the role of aspirin in CSR, mostly originating from case series and case-control studies and it is based on its plasminogen activator inhibition effect. As there was no clinical improvement with aspirin, the patient was placed onto oral carbonic anhidrase inhibitor therapy (Acetazolamide) for a period of four weeks as a second-line therapy but did not show improvement. Both aspirin and carbonic anhydrase inhibitors may shorten clinical resolution but current evidence does not support them neither to improve final visual acuity nor to reduce recurrence rate. Three months after onset and given the persistence of both macular fluid and symptoms, the patient received photodynamic therapy (PDT) carried out at half-fluence (25mj) covering the area of choroidal hyperpermeability on ICG. The anatomical result of such is shown in OCT in Figure 3. In addition, the patient reported a complete resolution of his ocular symptoms. He remains stable after four months of PDT.

4. CSR is self-limiting in 90% of patients showing resolution of the subretinal fluid within three to four months after primary onset. However, it may result in minimal visual or structural changes. Thirty to 50% may become recurrent over the first year. PDT is the gold standard therapy for CSR and it is indicated when the patient is symptomatic and retinal fluid persists after three months of onset. In 5% of patients subretinal fluid may be persistent even treated and evolve to chronic changes resulting in permanent visual loss.