Management of DMO and PDR in 2019
By Rod McNeil

An evidence-based approach to the management of diabetic macular oedema (DMO) and proliferative diabetic retinopathy (PDR) in 2019 was outlined by Sobha Sivaprasad, UK, in presentations during the Diabetic Retina scientific session September 6 2019, at the 19th European Society of Retina Specialists (EURETINA) Congress in Paris, France. Rod McNeil reports. 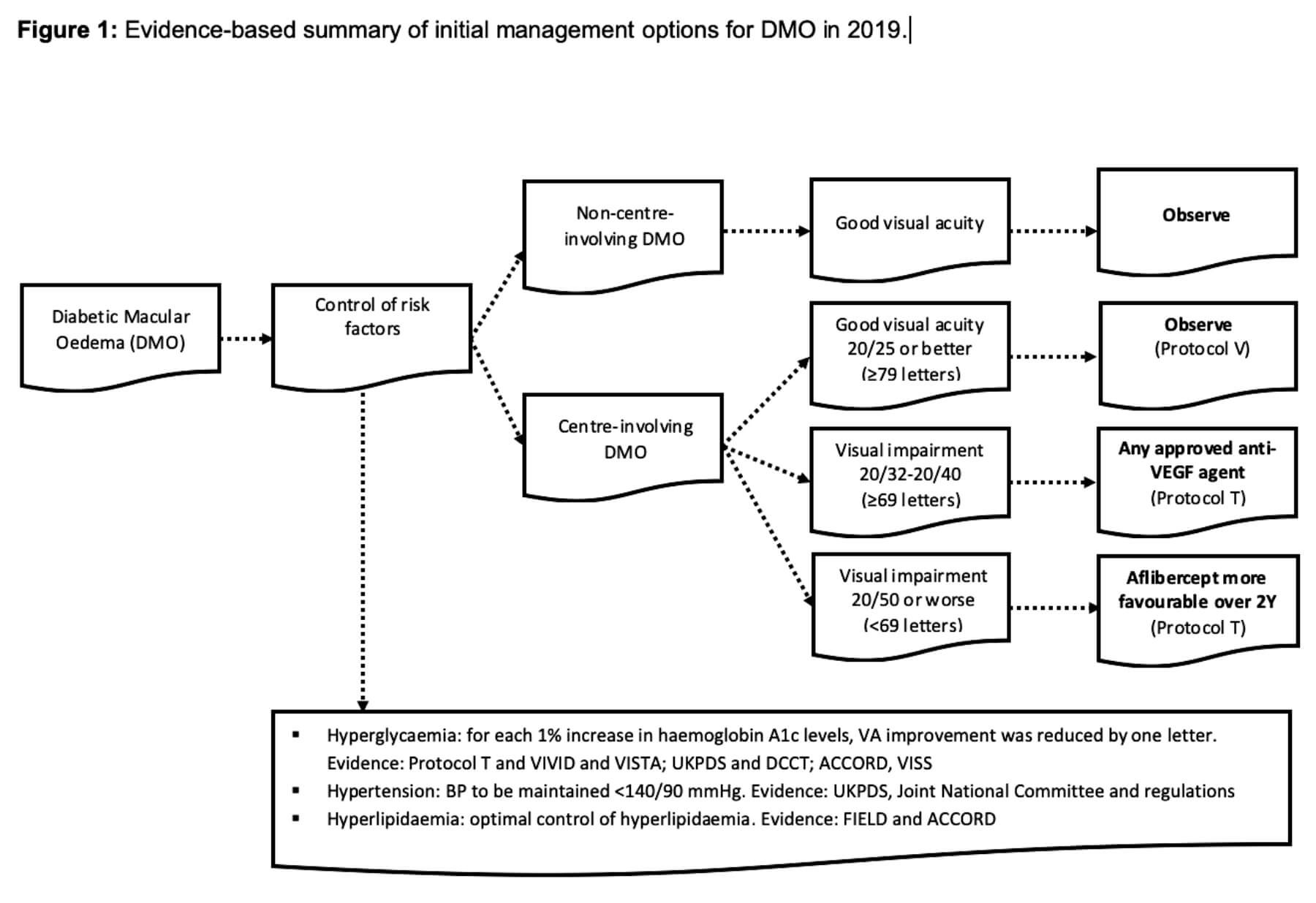 Observation without treatment unless vision worsens is a reasonable strategy for eyes that present with CI-DMO and good visual acuity.

EURETINA guidelines recommend anti-VEGF treatment as first-line therapy for visual impairment due to CI-DMO. In the comparative DRCR.net Protocol T study, aflibercept, bevacizumab and ranibizumab yielded similar gains in vision for CI-DMO patients with 20/32 or 20/40 vision at the start of treatment. In CI-DMO eyes with baseline best corrected visual acuity (BCVA) below 69 letters, aflibercept showed superiority to bevacizumab over two years and over ranibizumab in the first year of treatment.

The DRCR.net Protocol I study also shows that visual acuity improvement with anti-VEGF therapy can be sustained through five years, with a diminishing treatment burden beyond the first year. The numbers of patients with chronic persistent DMO also reduces over time. In Protocol T, less than 3% of eyes with chronic persistent oedema through two years lost ≥10 letters and approximately 50% gained at least two lines of vision from baseline at two years.

Steroids may be considered as first-line agent for CI-DMO if anti-VEGF therapy is contraindicated, unavailable or unaffordable or if patient factors or logistic issues prevent use of a robust anti-VEGF treatment schedule.

Steroids have a largely second-line role for the management of chronically persistent DMO and are preferred for pseudophakic patients who are ‘unresponsive’ to anti-VEGF treatment. 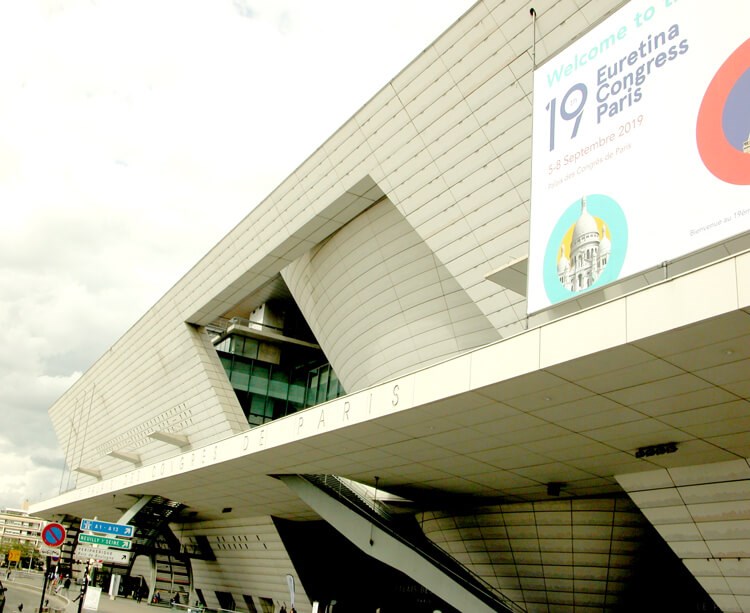 The DRCR.net Protocol S study in PDR showed that ranibizumab therapy is noninferior to PRP, while the CLARITY study demonstrated that aflibercept is noninferior and superior to PRP over one year in eyes with active PDR without baseline CI-DMO. With anti-VEGF treatment for PDR, a good surveillance programme is needed to ensure prompt treatment for recurrence or reactivation of neovascularisation to avoid potentially devastating complications.

Optical coherence tomography CST is an important guide for treatment but not as a prognostic indicator of future vision outcomes, said Dr Bressler.