A VISION 2020 LINK was established in 2005 between the Lions Sight First Eye Hospital (LSFEH) in Blantyre, Malawi (part of the Queen Elizabeth Central Hospital) with Glasgow’s Royal Hospital for Children to help to develop a paediatric ophthalmic service for the country. The LINK got under way in 2006 with reciprocal needs assessment visits and the signing of a Memorandum of Understanding. This was in response to the priority need identified by the Malawian Ministry of Health for a national children’s eye care service.

Reflections on our partnership

Looking back at our LINK partnership with the LSFEH in Blantyre, it is clear that we have come a long way. Our achievements include aiding the setting up and equipping of a national centre for paediatric ophthalmology capable of managing the most serious and complex of cases as well as many simpler conditions [1].

Of particular importance at the beginning was the need to provide safe anaesthesia for younger children. Our anaesthetist colleagues from Glasgow who came with us in the first three years were invaluable in establishing this.

As well as establishing the unit, the first three years saw us training the ophthalmic clinical officers (OCOs) working in Blantyre on how to measure vision in pre-school children, toddlers and babies. None of this had been performed before our LINK began, and it is crucial in the management of visual problems in children. During this time, Malawi’s first Paediatric Ophthalmologist, Dr Gerald Msukwa, received training in Tanzania from Tim Lavy, so again the Scottish team had input. 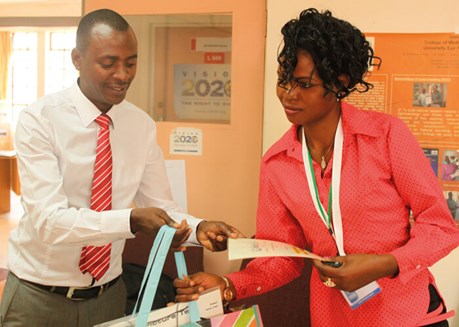 The second three years saw the establishment of a course to train OCOs across the country on the range and importance of children’s eye conditions. What started as a desire to cover practitioners in all areas of the country became a desire to train every OCO in the country to recognise and refer children. In order to achieve national coverage, we moved our course north to Lilongwe for two years. During this period, Malawi’s second Paediatric Ophthalmologist, Dr Chatonda Manda, was selected and sent for training in India.

The third three years saw the gradual handing of the annual OCO training course over to the Malawian team for delivery. All the 130 OCOs across the whole of the country were trained to recognise and treat or refer children with eye conditions to LSFEH, Blantyre. In addition, the opening of the Malawi School of Optometry in Mzuzu in the north of the country gave the opportunity to include newly graduated optometrists and optometric assistants in the OCO course. Using the ‘train the trainers’ approach, nine members of staff at LSFEH were trained to run the annual course and it has since been successfully run twice by the Malawian team. We are safe in the knowledge that training of OCOs in children’s eye care is continuing sustainably with or without further input from Scotland. 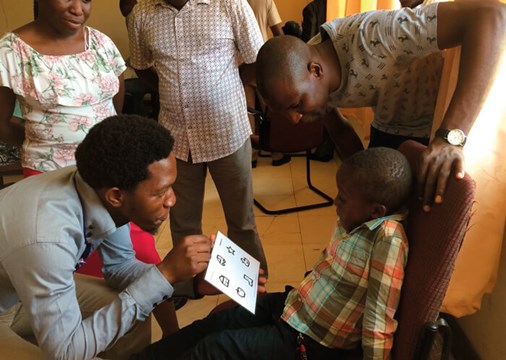 Establishing visual recognition in a child prior to measuring acuity using an age-appropriate test. 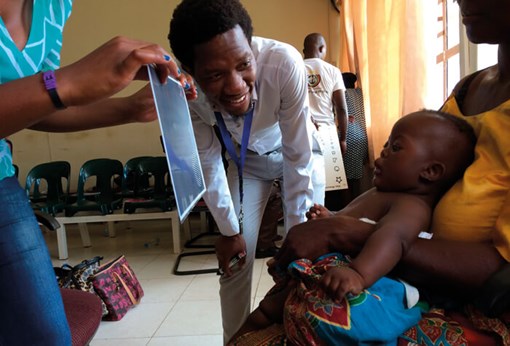 More recently, the team in Blantyre joined the Retinoblastoma Network, (Rb-NET) [2], to benefit from training and capacity-building for retinoblastoma, focusing on enhancing detection and management. Centres in India, Israel and the UK share knowledge and expertise with partners in Africa, for mutual learning.

It is clear that our plans at the beginning of the LINK were ambitious. Getting to know each other as partners and the services in Malawi in the first period allowed us to plan better our activities in the second and third periods. Having to re-apply for funding every three years from the Scottish Government [3] was helpful in this regard, forcing us to re-examine our targets and allowing us to change tack where sensible.

With so few healthcare personnel in a populous country like Malawi, the scope for improving services is limited. Gerald Msukwa and his team see 6000 child patients per year and he carries out about 160 paediatric cataract surgeries per year [4]. The development of the paediatric eye service was dealt a huge blow by the departure of the newly-trained second paediatric ophthalmologist for another nearby country. It illustrates the fragility of attempts to build a health system when it is so short of resources, principally human. In this regard, real lasting progress needs to be planned over decades, not years.

Iknow Ngwira is a six-year-old boy from Sumbi Village, Malawi. When he was five-years-old his parents noticed that their son started refusing to go to school and he stopped playing with his friends. After asking him why he was refusing to go to school and play with his friends as before, he told his parents that he could not see the board and does not play with his friends because he was afraid that he could be hurt. His father took him to Monkey Bay Hospital where he was examined by an OCO who had been trained in paediatric ophthalmology at LSFEH in Blantyre through the LINK with Glasgow. The boy was diagnosed with bilateral cataract and was referred to LSFEH in Blantyre for cataract surgery. Iknow has been successfully operated by Dr Msukwa on the left eye and Dr Manda on the right eye and gained back his sight. His father was very happy to see his son playing outside with his friends without complaining. He has promised his father that he will go back to school.

Iknow Ngwira before and after cataract surgery.

Kwacha Kamanga is a five-month-old boy from Lilongwe, Malawi. At the age of two months his mother noticed that her son was not able to follow objects and took him to a nearby Health Centre, where he was referred to Lions Sight First Eye Hospital at Kamuzu Central Hospital, Lilongwe. Upon being seen by an OCO who had been trained to recognise and refer children through the LINK with Glasgow, he was diagnosed with bilateral congenital cataract and was referred to Lions Sight First Eye Hospital, Blantyre for cataract surgery. His mother was planning to come too when she found money for transport. One day Kwacha’s mother was listening to the radio where she heard that there would be a visiting paediatric ophthalmology surgical camp by a paediatric ophthalmologist at Kamuzu Central Hospital in Lilongwe. After hearing that, she returned to Kamuzu Central Hospital to confirm that the news of the visiting paediatric ophthalmologist was true and was told to come back on 19 November, and she came with her son. On 20 November Kwacha was successfully operated on both eyes by Dr Gerald Msukwa and gained back his sight. The mother was very happy to see that her son is able to follow objects, a thing that he could not do before cataract surgery. She has promised that she will encourage other people to go to hospital as soon as they discover any problem with their children’s eyes. 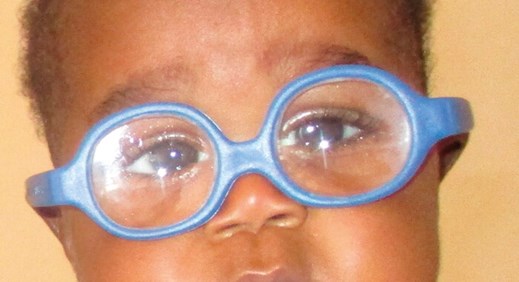 Kwacha Kamanga before and after cataract surgery.

The team acknowledges with grateful thanks the successive grants awarded by the Scottish Government to enable the development of the national children’s eye care service in Malawi. 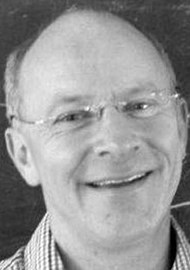 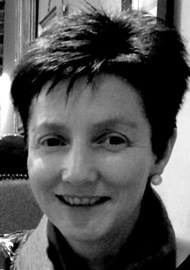 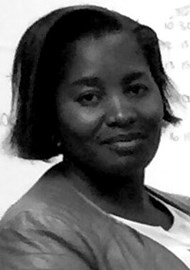 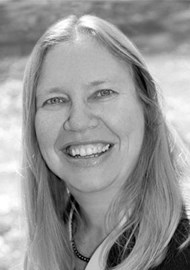