Onset may be subtle leading to a delay in diagnosis, it is thought to represent a type two hypersensitivity reaction. The following case highlights the importance of early recognition and a multidisciplinary approach to help decrease disease-related complications [1].

A 67-year-old Caucasian female was referred by our maxillofacial colleagues for review due to persistent bilateral ocular irritation with intermittent mucopurulent discharge over the previous past 18 months. She was being treated for blistering gums and ulceration of the right buccal mucosa. Clinically she had bilateral papillary conjunctivitis, conjunctival subepithelial fibrosis and forniceal shortening. There was corneal superficial punctate staining present and a reduced tear film break up time. A conjunctival biopsy was arranged which confirmed the diagnosis of OMMP on immunofluorescence testing. This prompted a biopsy to be taken from the tissue adjacent to the ulceration of the right buccal mucosa by our maxillofacial colleagues. Direct immunofluorescence showed the deposition of IgA, IgG and C3 at the dermo-epidermal junction consistent with MMP. 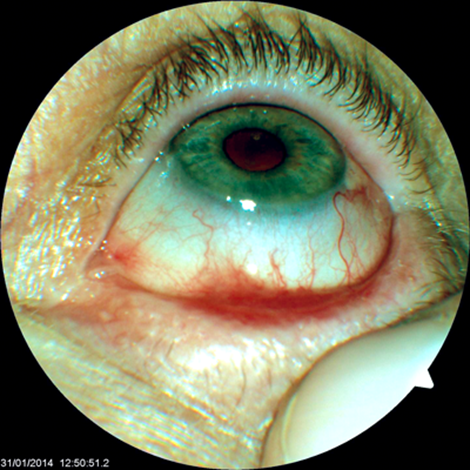 Oral dapsone was commenced 50mg once daily as well as tear supplements. An urgent rheumatology review was requested. The dapsone was increased to 100mg once daily at subsequent review and topical lubricants were also commenced. At eight weeks active disease was still evident and the patient was commenced on corticosteroids by the rheumatologists as well as calcium and vitamin D supplementation, along with bisphosphonate therapy. This controlled her oral disease but not her ocular changes. She was therefore commenced on azathioprine 2mg/kg/day in addition to her corticosteroids and remains symptom free since with no evidence of active ocular disease.

The European incidence of MMP is approximately one new case per million per year [2]. A recent British Ophthalmic Surveillance Unit (BOSU) study found the overall minimum incidence of cicatrising conjunctivitis in the United Kingdom was calculated as 1.3 per million UK population. Of the 124 cases reported, 50 were due to OMMP [3]. Two substantive case series showed up to 80% of patients with MMP have been shown to have ocular involvement. The same studies have estimated the risk of developing ocular involvement in patients with isolated oral MMP at 5% per person per year [1,4]. What is less known is why some patients with localised disease remain stable for years even in the absence of systemic therapy, whilst others rapidly progress despite immunosuppression [1,3,4].

“Onset may be subtle leading to a delay in diagnosis, it is thought to represent a type two hypersensitivity reaction.”

A multidisciplinary approach is essential in the management of MMP and OMMP. Early recognition and treatment may decrease disease-related complications. This includes sending biopsies of the conjunctiva and tissue from other sites of potential involvement [3]. The choice of agents for treatment of MMP is based upon clinical severity, the sites of involvement and disease progression. The First International Consensus on MMP recommended dividing patients into low-risk and high-risk groups based upon the areas of involvement, with low-risk patients defined as having only oral mucosal or oral and skin involvement, high-risk patients were defined as having involvement of the ocular, nasopharyngeal, oesophageal, genital and laryngeal mucosa requiring much more aggressive therapy [5].

For mild disease dapsone can be initiated at 25 to 50mg per day, increasing monthly by 25 to 50mg until clinical remission is achieved. Successful use of this agent has been reported in patients with moderate to severe oral disease, and ocular disease as well [6]. Failure to improve should prompt consideration of other agents such as corticosteroids, azathioprine, methotrexate, cyclophosphamide, anti-TNF therapies and rituximab [5]. Pre-treatment serology including a glucose-6-phosphate dehydrogenase level should be taken due to the risk of haemolysis. Monitoring during therapy is required to assess for adverse effects including dose-related haemolytic anaemia, hepatitis and agranulocytosis [7].

Although topical therapy alone has been successful in treating limited oral involvement, they are used in the main as supplementary measures to systemic therapy in the treatment of ocular disease. Topical and subconjunctival corticosteroids may offer reduction of symptoms but are unsuccessful in arresting disease progression [1]. Treatment of ocular disease with topical tacrolimus, calcineurin inhibitors and cyclosporin A has been reported with varying therapeutic responses [8].

Both topical and subconjunctival applications of mitomycin C have been described in the treatment of advanced OMMP by inhibiting DNA synthesis and fibroblast proliferation [9,10]. Secchi et al. treated 10 eyes with intraoperative topical mitomycin C after surgical lysis of conjunctival synechiae. After 12–19 months of follow-up, no recurrences were noted. After 12–40 months of follow-up, treated eyes showed less conjunctival erythema and shrinkage compared with the untreated control eyes [9]. In contrast, Celis Sanchez et al. found no benefit of subconjunctival mitomycin C in preventing disease progression in four patients with severe OMMP [10]. Silicone hydrogel contact lenses and correction of lid and lash malposition should be considered also, as well as punctual occlusion or tarsorrhaphy. Keratoprosthesis and surface reconstruction processes may be required long-term [11].

The diagnosis of OMMP remains a challenge as patients may present to a variety of specialists initially depending on other systemic symptoms. This case highlights that maintaining a level of suspicion for the diagnosis is crucial for early recognition and treatment. Therapy is guided by each individual patient’s disease course and comorbid risk factors. A multidisciplinary approach aids in choosing the appropriate therapy improving patient outcomes. Acknowledgments: The authors would like to thank the patient for allowing publication of her case. They would also like to thank Ms Julia Devine (Musgrove Park Hospital Taunton), for her help with this case report. The authors declare no conflict of interest. 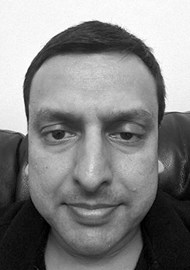 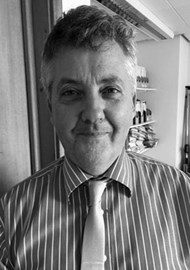 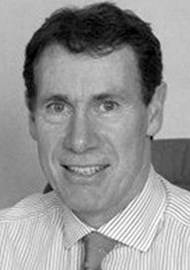