The patient received counselling about the treatment options including observation, vitrectomy or Ocriplasmin therapy, as well as the pros and cons of each. It was explained that any difference in VA, if any, would take at least approximately 28 days. The patient consented for one administration of Ocriplasmin injection (0.125mg) in the LE. No sedation. This paper describes her observational experience after the treatment, accompanied by visual improvement (from 6/18 to 6/9) with no sign of metamorphopsia. 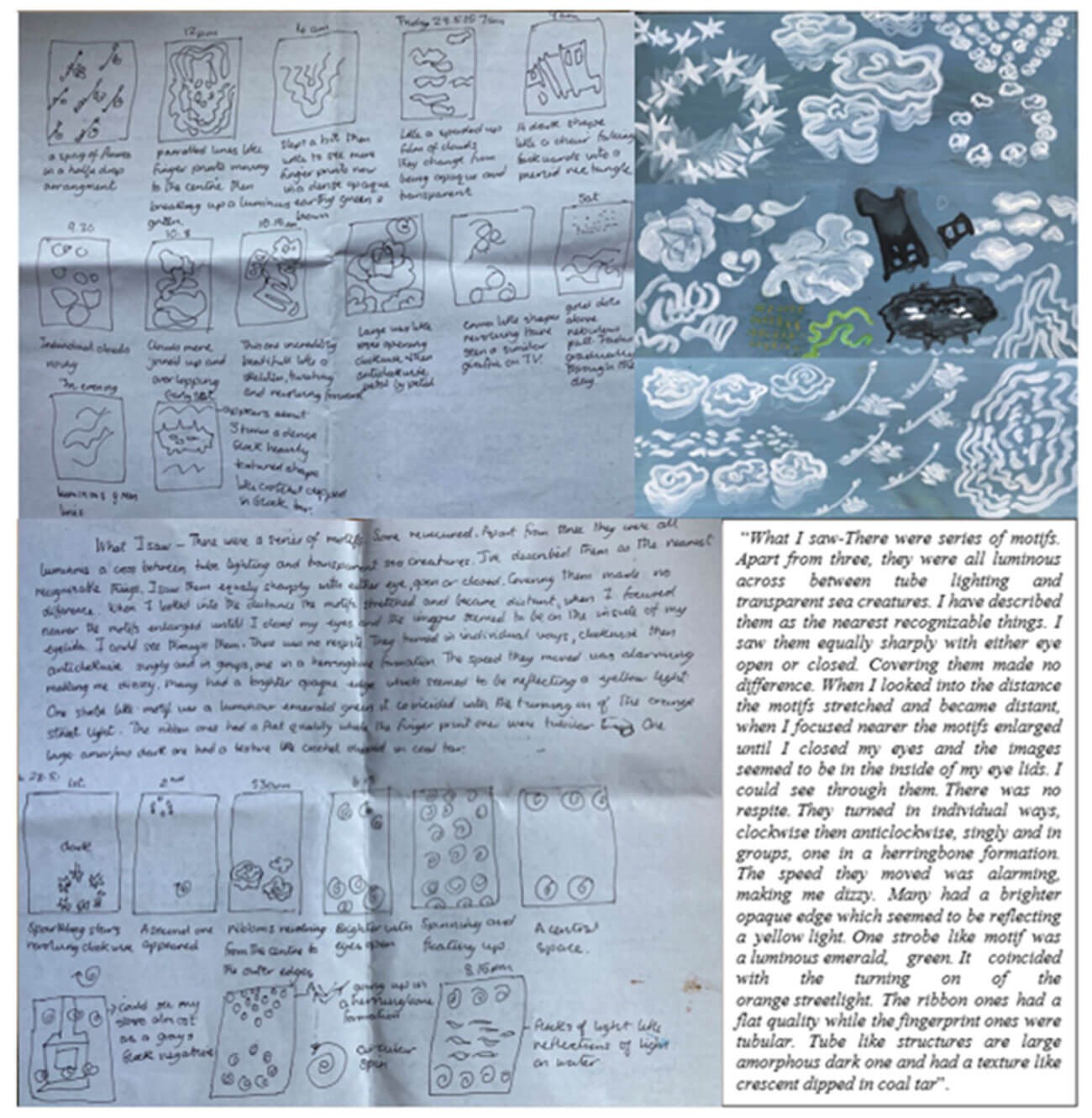 Figure 1: The patient’s illustrations and written descriptions post-injection. The images were overlapped, slightly crooked, and merged images with a watered-down hue and relative absence of contrast After few hours, she continued sketching her findings and provided more detailed photopsia symptoms. Below the original descriptive illustration.

Figure 2: Chronological description of the sensation perceived by the patient after the injection.

Ocriplasmin or Jetrea is a human enzyme used to treat VMT [1]. The subject met the NICE administration criteria required: no associated epiretinal membrane, the presence of lamellar macular hole less than 400μm, and VA reduction (frequent VMT symptom). The subject’s artistic career depended on her eyesight. Thanks to her kind availability to draw and share the visual experiences after the treatment, we are grateful to provide this case report (Figures 2 and 3). The visual sensations were dynamic, and the subject artistically gave us spontaneously graphic representations of her perceptions. The patient’s visual quality had improved and the difference between what she saw prior to the injection and what was perceived after is represented in Figure 3. As we can see, an overall response in her symptoms due to the improvement. The second painting shows no further overlapping of images (a single duck and not multiple), the colour and contrast are more definite. 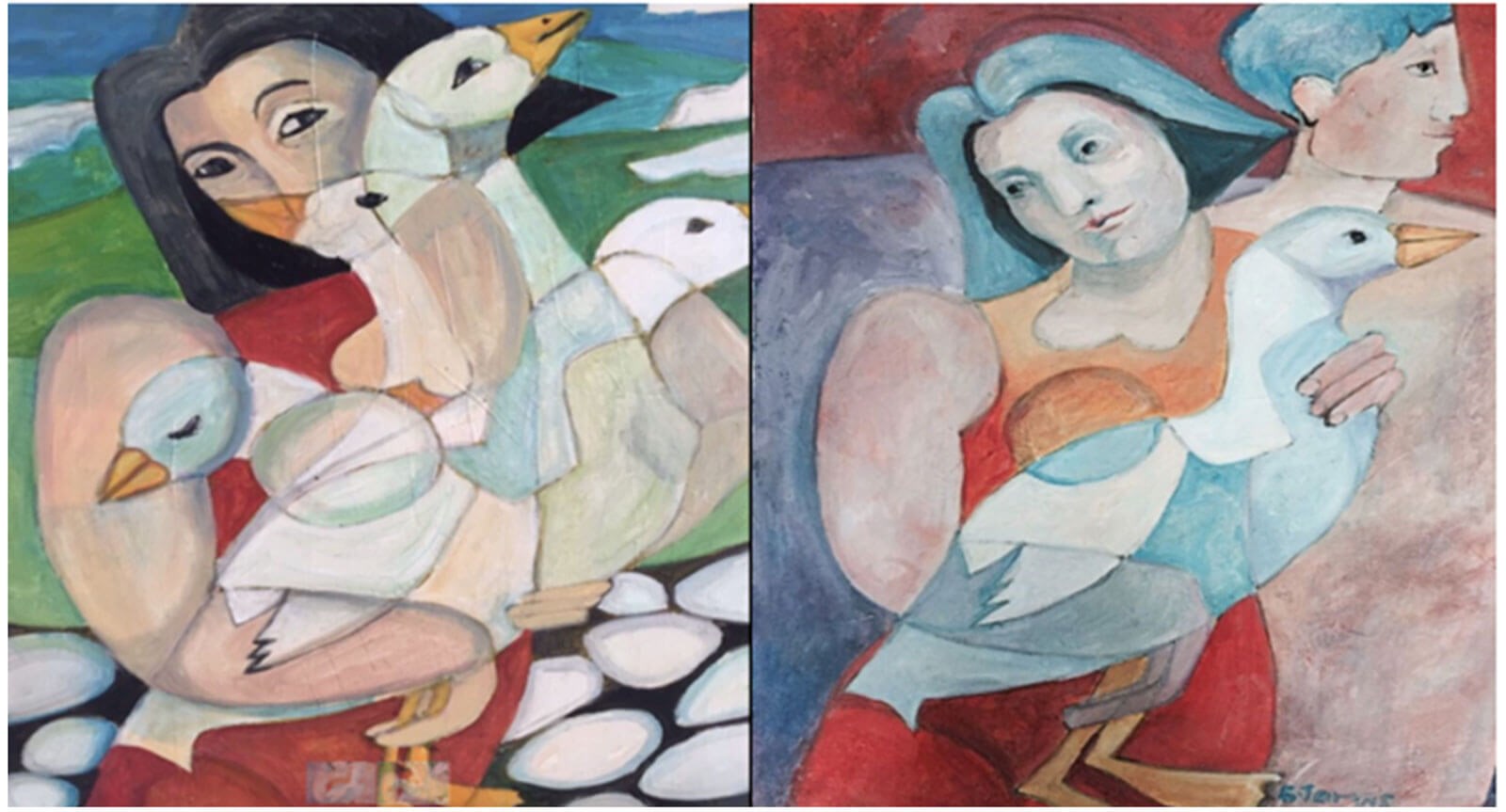 This vivid phenomenon of flashes, sparks and floaters may occur after two weeks following the procedure [2]; dyschromatopsia also after two years [1]. There are no investigations demonstrating why the patients undergoing this therapy may experience these visual perceptions. However, we know that when there is loss of connection with the eye during the intervention, the visual signals go to the occipital lobe, especially, to the primary receiving area, V1. Hence, the electrical signals reach different cerebral zones specialised for movement, colour, landscapes, etc, causing these hallucinations. The brain expects to receive millions of complex electrical signs. An ocular disease or a break in the visual pathways, alters this flood of information. Then, the brain’s visual area, not receiving these signals, starts firing spontaneously visual sensations which would “compensate” the missing signals (with objectives, shapes, landscapes, etc). The brain gradually accepts this phenomenon lessening or stopping at all (cortical phenomenon) [3].

More than 90% of patients see multicolours, shapes and figures post-surgery [4,5]. The phenomenon might be entoptic due to the surgical instruments’ pressure in the retrobulbar area and retinal tissues’ change (and the corresponding VA improvement) [2]. However, in this case, multiple colours and shapes may be caused by the bright light which, through the retinal tissues, induced a retinal rod-cone bleach. Recently, visual perceptions have been seen more frequently with topical anaesthesia than with local one [6]. The patient received topical eye drops, though the perceptions in this case persisted for 68 hours after the injection, indicating that Jetrea’s effect, in relieving the vitreomacular traction, may be the origin of the visual hallucinations. 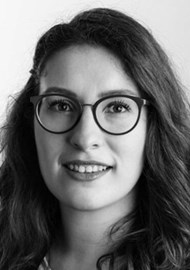 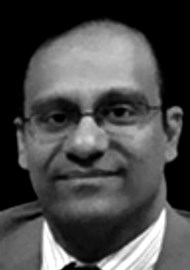