A 63-year-old lady was seen in an emergency eye clinic with a five day history of reduced vision, distortion and intermittent photopsia in the left eye. Past ophthalmic history included axial myopia, bilateral pseudophakia and previous right retinal detachment repair. Visual acuity was 6/9 OD, 6/12 OS. Examination revealed left posterior vitreous detachment and macular oedema. There was no haemorrhage or drusen in the left eye. 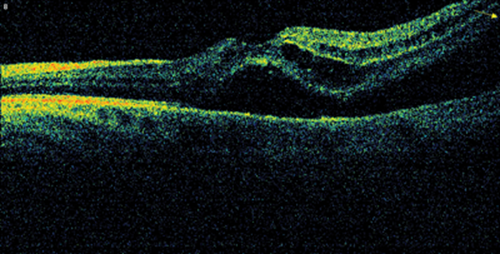 Figure 1a: OCT image of the left macula at initial presentation.
Subretinal and intraretinal fluid seen bisecting the macula and tenting of retina peripheraly in the inferotemporal direction.

Examination of the right eye showed yellow retinal lesions, thought to signify drusen. OCT scanning of the left macula demonstrated subretinal and intraretinal fluid (Figure 1a). Fundus fluorescein angiography (FFA) is not routinely performed in our unit for diagnosis of AMD, but is reserved for cases that don’t respond to treatment or present a diagnostic challenge. FFA was not done for this patient as part of her initial work-up either. The patient was referred to the one-stop macula clinic, where she was diagnosed as wet AMD and initiated on a course of three intravitreal ranibizumab (0.5mg) injections, administered four weeks apart. Visual acuity improved to 6/6. OCT showed recovery of normal foveal appearance (Figure 1b), though peripheral tenting was still present. 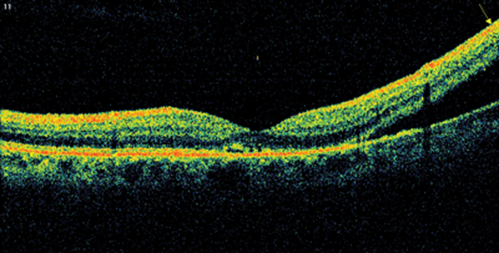 Figure 1b: OCT image of the left macula following the course of intravitreal ranibizumab injections.
Macula contour is normal but peripheral tenting is still visible.

On a following visit to the macula clinic, patient underwent peripheral retinal examination which confirmed the presence of a shallow inferior retinal detachment in association with small infero-temporal U-tear. Interestingly, following the ranibizumab injections, macula appeared to re-attach. Patient was counselled about the findings and subsequently underwent left 23G pars plana vitrectomy, C2F6 gas and endolaser for repair of the retinal detachment. Following reattachment surgery the left eye did not show any signs of dry AMD (Figure 2). Retinal detachment (RD) is a recognised rare complication of intravitreal injections with an incidence of 0.013% [2]. However, the presence of a small post-oral u-tear typically seen in pseudophakic retinal detachments and the presence of inferior subretinal fluid bisecting the macula, were in keeping with a rhegmatogenous pathogenesis on presentation. 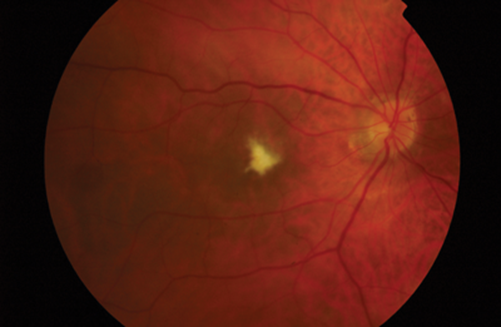 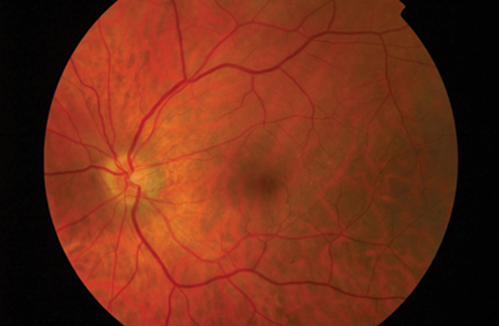 Increasing patient numbers and hospital efficiency drives have led to the creation of dedicated fast-track one-stop clinics. Whilst such an arrangement has definite advantages, this particular case highlights one possible weakness.

AMD is a bilateral, although often asymmetric process. The presence of yellow deposits in this lady’s right retina was thought to signify drusen, hallmarks of AMD and a mixture of lipid, glycosaminoglycans, and complement related proteins deposited under the retinal pigment epithelium (RPE) [3]. Later, a closer examination of the ‘drusen’ revealed that these deposits were above rather than below the RPE and consistent with glial cell activation and scarring related to her previous retinal detachment in this eye. This represents a subtle but recognisable clue as to the potential diagnosis in her fellow eye. An unusual feature for AMD, demonstrated well on the OCT, is the retinal tenting and extension of subretinal fluid outside the field of view. This again may serve as a ‘red flag’ questioning the initial diagnosis. FFA, although unfortunately not performed in this case, would have provided immense valuable information that may have helped with correct diagnosis on presentation, and it still plays an important role in the diagnosis of AMD. A key learning point from this case is also the importance of meticulous peripheral examination during macula clinics.

A particularly unusual and serendipitous finding in this case was the patient’s response to treatment with ranibizumab. Ranibizumab (Lucentis) is a recombinant humanised monoclonal antibody fragment directed against vascular endothelial growth factor-A (VEGF-A). It additionally holds National Institute of Health and Care Excellence (NICE) approval for treating macular oedema secondary to diabetes and following retinal vein occlusion [4,5]. It antagonises the effects of VEGF-A, a major stimulus for retinal neovascularisation and increased vascular permeability. This case therefore describes the first (unintentional) use of Lucentis as an adjunctive therapy in the successful treatment of subretinal fluid and macular oedema secondary to retinal detachment. The prognosis for such a case, where surgical treatment has been delayed by 12 weeks, is almost always extremely poor [6] and it is highly likely that the Lucentis injections have modified this. We propose that Lucentis may act to stimulate the physiological RPE pump, increasing the transcellular movement of subretinal fluid resulting in retinal flattening and macula re-attachment. Additionally VEGF antagonism may also reduce the associated pro-inflammatory reaction that may otherwise be observed alongside chronic RD. This chance finding may have great significance as it will catalyse further study of its use in the treatment of RD to hopefully improve patient outcomes. 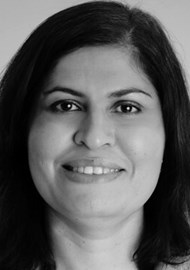