A 29-year-old white Caucasian woman experienced sudden-onset painless blurry vision in both eyes at 20 weeks’ gestation. This worsened further before she was seen in our clinic at 30 weeks’ gestation. She denied any other visual symptoms. Her past medical history included type 1 diabetes mellitus, for which she required Lispro (Humalog) 12 units with meals and Glargine (Toujeo) 11 units at nighttime. 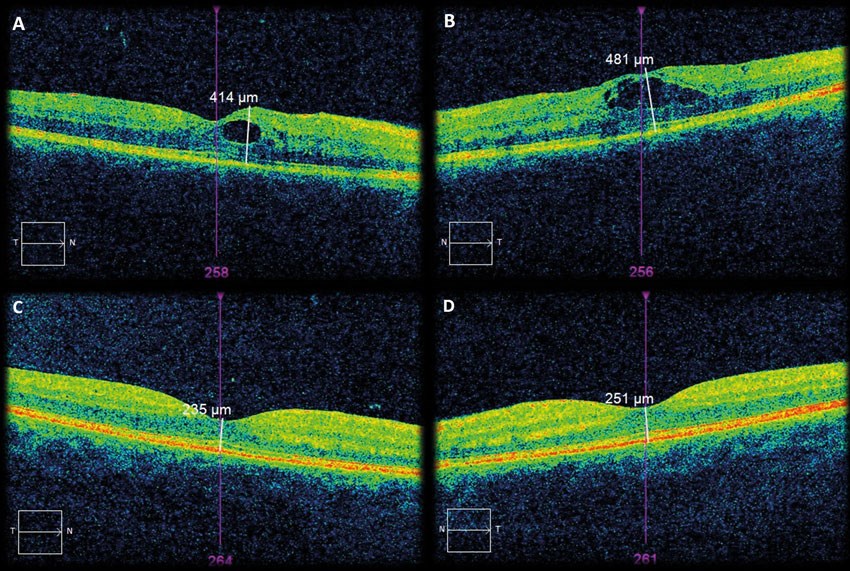 Her corrected visual acuity was 6/18 in the right eye (RE), 6/24 in the left eye (LE), with improvement to 6/12 with pinhole for both eyes (BE). BE demonstrated clinically significant macular oedema, confirmed on optical coherence tomography (OCT) which showed centre involving diabetic macular oedema with retinal thickening of 414μm (RE) and 481μm (LE) (Figure 1 A&B). In addition, her RE showed signs of early / non-high-risk proliferative diabetic retinopathy (PDR), with new vessels on the right optic disc measuring less than 1/3 disc diameter. Her LE showed signs of severe non-proliferative diabetic retinopathy (NPDR). Unfortunately additional fundus photographs from that consultation are not available.

Her symptoms stopped her from driving, but she was still able to carry out other activities of daily living, with minimal help. Her emotional distress arose more from the anxiety of having to require treatment that may affect her unborn child – understandably so, given that this was her first pregnancy after trying to conceive for four years, including having failed three cycles of in-vitro fertilisation (IVTF). After discussing the risks and benefits of treatment options for DMO and PDR, we agreed for close monitoring, and consideration for treatment after delivery. Panretinal photocoagulation (PRP) for retinopathy was also delayed as it can worsen DMO but would be undertaken if high-risk PDR develops.

During the pregnancy, her glucose control improved, with improvement in HbA1c from 11.1% at five weeks gestation to 7.3% at 24 weeks. She had significant proteinuria in late pregnancy with urinary protein:creatinine ratio of 178mg/mmol at 30 weeks. She eventually required emergency caesarean section at 34 weeks due to pre-eclampsia.

Her visual symptom self-resolved two days after delivery of the baby. Repeat OCT at six weeks postpartum showed resolution of macular oedema in both eyes; 235μm (RE) and 251μm (LE) with improvement of visual acuity to 6/9 (BE) (Figure 1 C&D). Her diabetic retinopathy progressed and was treated with PRP carried out at four months postpartum but her resolved DMO remained stable with 6/9 BE.

DMO is the commonest cause of vision loss in diabetic patients. Its development is partly attributed to retinal vascular hyperpermeability caused by vascular endothelial growth factors (VEGF), insulin-like growth-factor-1, and prostaglandin E1 [1]. In pregnancy, fluid retention and upregulation of some of these molecules as part of hormonal changes possibly contribute to DMO development. A prospective study reported that 16 of 102 (16%) pregnant women with type 1 DM have mild-to-moderate macular oedema at eight weeks’ gestation [2]. Its clinical course varied, with complete regression in one woman, and progression to clinically-significant macular oedema (CSMO) in three others. Our case adds to limited available literature on the feasibility of close monitoring and non-treatment of DMO in pregnancy.

Ophthalmological treatment options for DMO include macular laser, intravitreal steroid or anti-VEGF. Laser photocoagulation is safe in pregnancy, but its use in centre-involving DMO is risky as laser-induced scarring may threaten central vision. Subthreshold micropulse laser is safer but unlikely to be effective in those with foveal thickness of more than 400μm. Corticosteroids in pregnancy are associated with foetal risks of cleft palate, but case reports of intravitreal steroids use in pregnant patients did not report any adverse foetal outcomes [3,4]. Outside pregnancy, anti-VEGF is the mainstay treatment; its safety and superiority over laser or intravitreal steroid are supported by trials. However, in pregnancy, its safety profile has not been extensively studied. Case series of anti-VEGF use in pregnant women for choroidal neovascularisation did not report any incidence of birth defects, but spontaneous miscarriages have been described in three of 21 (14%) women [5-7]. It was unclear whether these were directly caused by anti-VEGF use, as miscarriage is known to affect 12-24% of all pregnancies. Regardless, these reports call for serious consideration of other management options, especially in our case, which was a precious pregnancy after three failed cycles of IVTF. Currently, anti-VEGF use in pregnancy is not recommended due to risks of congenital anomalies or foetal demise, especially if used in the first trimester [8,9]. If absolutely required and with informed consent, ranibizumab may be the anti-VEGF of choice due to its rapid clearance [8].

Self-resolution of DMO after pregnancy has been described previously [10]. This may indicate a transient pregnancy-related physiological change contributing to pathophysiology of DMO. However, not all pregnancy-related DMO self-resolve after delivery and to our knowledge, predictors of self-limiting disease have not yet been investigated [2]. Nevertheless, delaying treatment till after pregnancy ought to be considered due to the temporary nature and relatively short duration of pregnancy. Of note, the UK Consensus Working Group believes that close observation of DMO in pregnant patients is a reasonable strategy. If treatment is indicated, it recommends intravitreal dexamethasone implant and not anti-VEGF [9]. Similarly, the Euretina consensus deems intravitreal steroids to have an acceptable risk-benefit profile and gives caution to the use of anti-VEGF.

Our case highlights the need for a thorough discussion of risks and benefits of treatment and non-treatment for DMO in pregnancy. Deferring treatment till postpartum period may be a feasible option, and therefore should be considered. 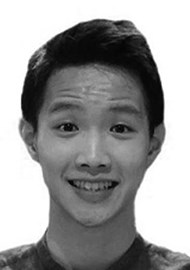 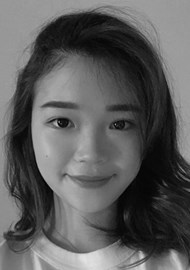